Even before the most welcome rain - we're having a bunch of flowers on our pineapple guava bushes!
We got two cuttings two years ago from the MUD community center - they had a welcome party for everyone who moved in. And they offered these cuttings. We just stuck two in the soil, and now 2 years later the first flowers, and the bushes are still small and super low maintenance.

The flowers are pretty (and edible I have read but not tried) - and I hope to get a few fruit. They are delicious in shakes, I love a blend of a few of these with orange juice - yum. 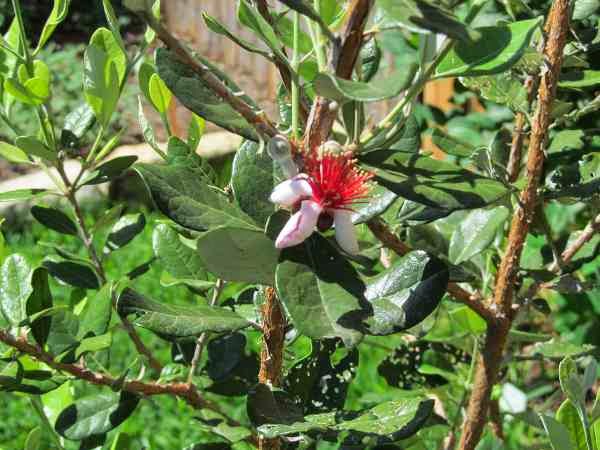 Baby possum - or better toddler opossum. This one we dropped of at a wildlife rehabilitator.  Caught one before, two afterwards, and just let them go - they are old enough to make it on their own we have been told.
The babies and toddlers are cute - the adults not so much. The fur is actually super soft! 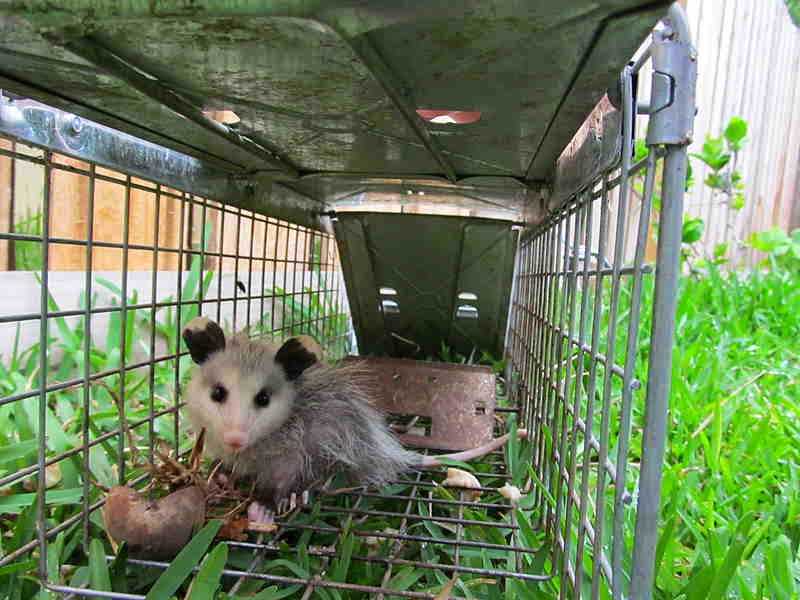 The adults are not so cute - like a giant rat (20 in/ 50 cm) with a pretty big tail and many more teeth. They are kind of cute, and from what I have read not really 'bad' but really not that nice to look at or smell. This below possum looks ok from this perspective, but is as large as a really big house cat. 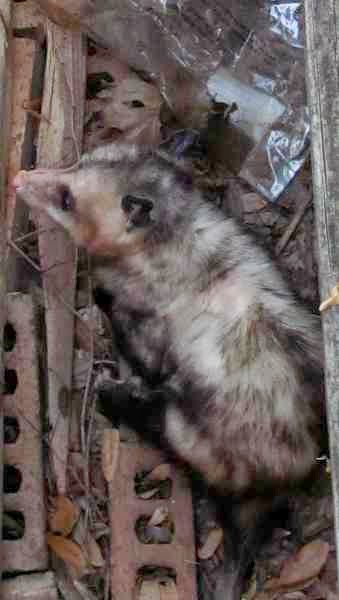 Posted by andreas.wpv at 5:00 PM No comments:

Good food is just good. And simple foods often are the best.

Look at this, healthy, tasty, good! Toasted wheat bagel with organic peanut butter, banana, blueberries, apple, coffee with a shot of milk and a bit of cinnamon, plus a small glass of refreshing buttermilk. 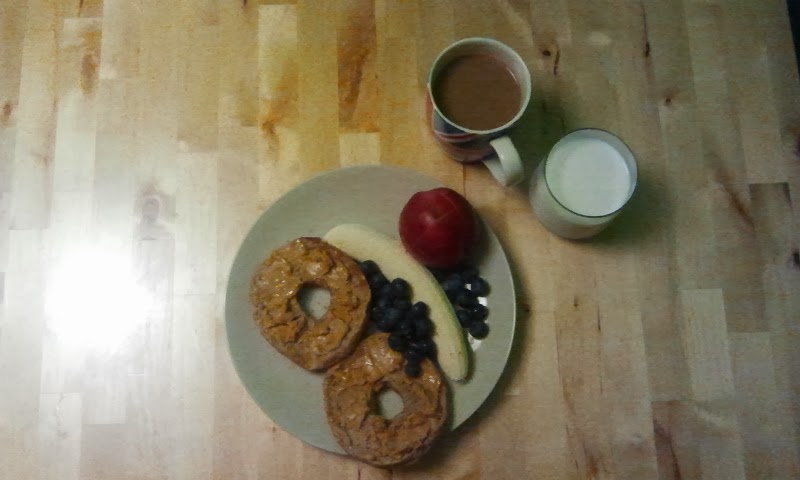 And yes, I consider myself very fortunate to be in a place to have this.
Posted by andreas.wpv at 8:37 AM No comments:

Email ThisBlogThis!Share to TwitterShare to FacebookShare to Pinterest
Labels: food

Great event, nice people, beautiful location. Some pictures of children making Ney Day books with the Austin Book Workers (ABW). They are making a 'step book" - check out how to on Susan Gaylords website Making Books.

The ABW promotes to build an Austin Book Arts Center and is looking for people to join in this effort - making book arts easier with a center dedicated to this.

We are also running a collaborative book project (pdf) and can work in a few more participants, if you're interested. 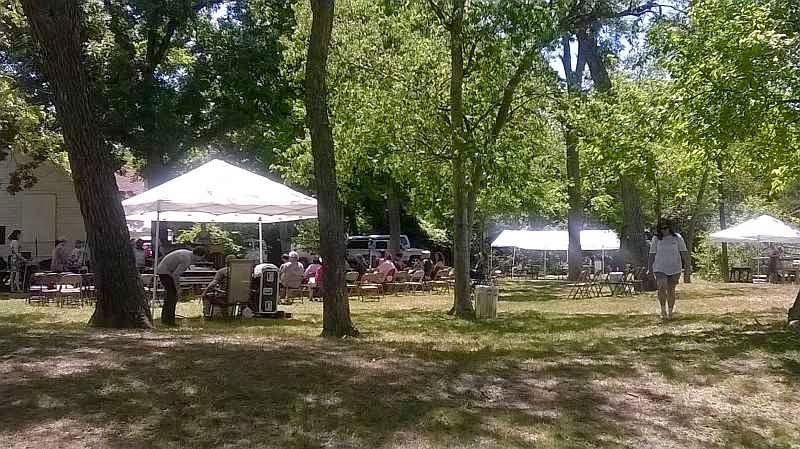 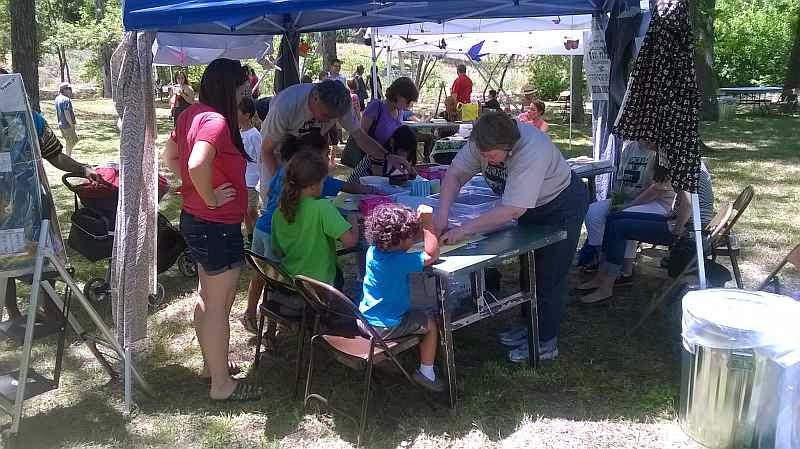 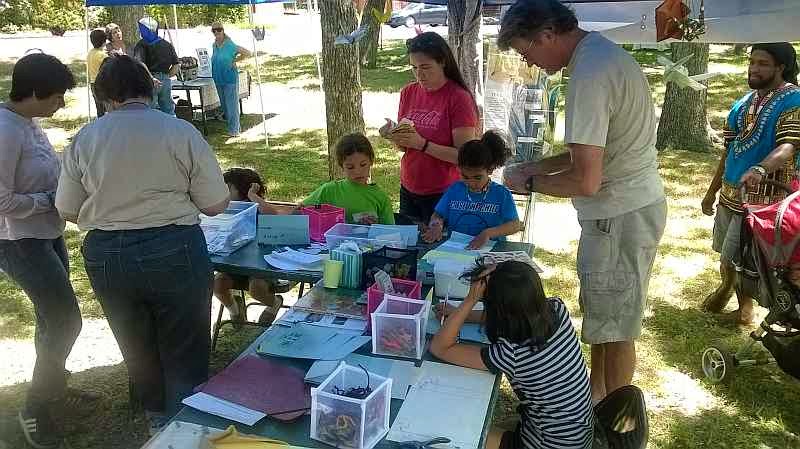 Posted by andreas.wpv at 8:46 AM No comments:

Soundspace NYC 1960 at the Blanton Museum of Art 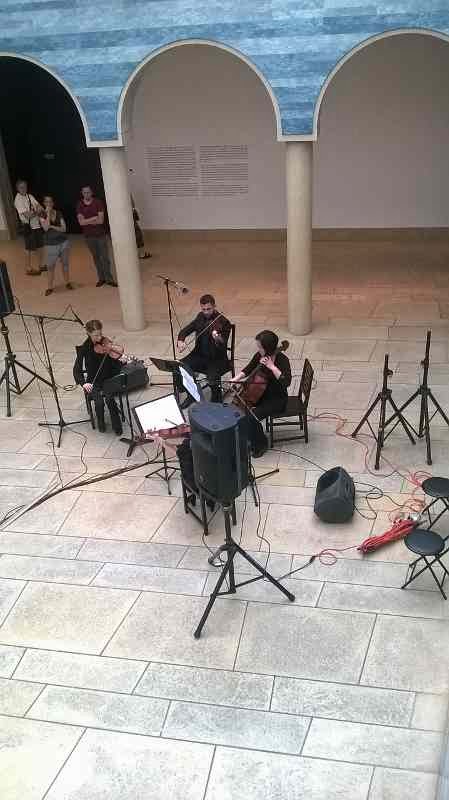 What a great 'soundspace' at the Blanton museum again, this one day featuring minimalist music fitting to the current exhibition 'converging lines' with works from Eva Hesse and Sol Levitt. Great expo, small but really good.


The exposition on Eva Hesse and Sol Levitt at the Blanton Contemporary Spaces Expo.


Very interesting to see how many artists clustered in NYC at that time, including Steve Reich, Philip Glass, Yoko Ono, the two mentioned artists Hesse and Levitt, and many more. 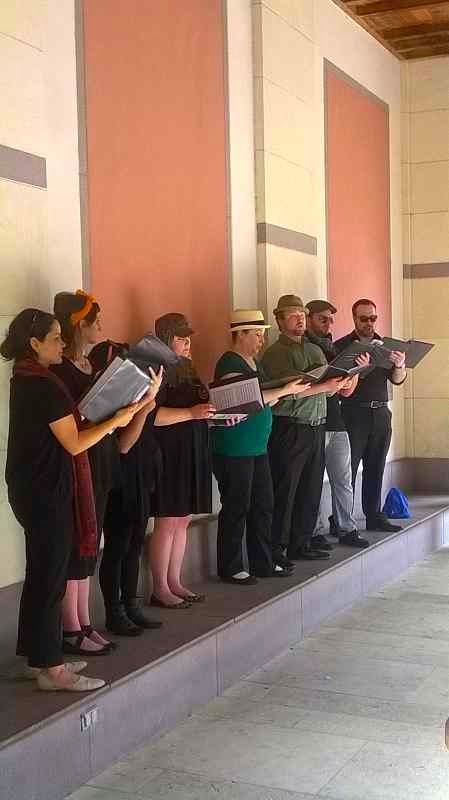 The soundspaces event accompanied the expo with live music from a variety of ensembles - all playing minimalistic music from these composers and their modern followers in minimalism.
What a pity that the Blanton does not keep their past events up, so I have to link to the Austin Chronicle announcement of the Soundspace Downtown NYC 1960. (Folks, you're missing out on some incredible link love here!)

While the music was outstanding (seriously, outstanding), it was a relatively small crowd that went smiling from one performance to the next, the guitar soloist, the brass players, the ensembles, singers, drummers, dancers.
And - as can be seen in the third picture - the crowd thinned out at the end. I could have stayed and listened much longer, and enjoyed seriously to walk from one session to the next - having to pass all the other parallel soundspace.

Soundspaces by the way, is likely translated best into "Klangraeume", also in Germany a term describing 'avantgarde', minimalistic, esoteric, jazz or new classics music and the accompanying mindsets. 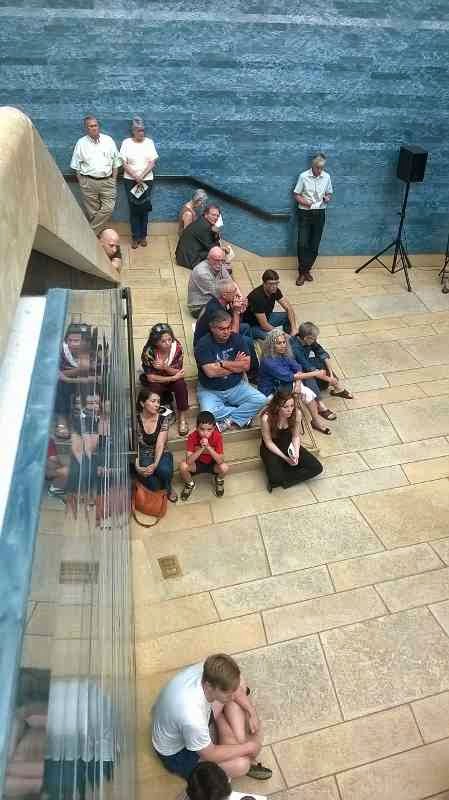